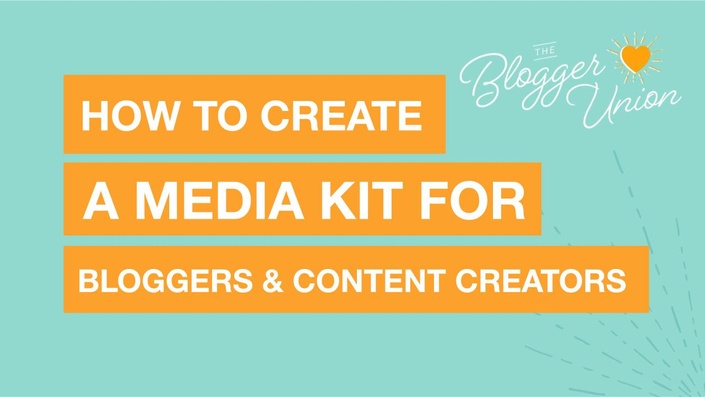 The coupon code you entered is expired or invalid, but the course is still available!

A media kit is your blog's resume - the document you send potential sponsors so they can decide whether they want to collaborate. You want to make sure your blog truly shines and shows your worth in your media kit.

During the Media Kit workshop, we'll go through all the information that should be included in a standard media kit and what additional information will set you apart from the existing sea of media kits!

Join us to create a kick-ass media kit for your blog making it easy for brands to say, "Yes, let's work together!". 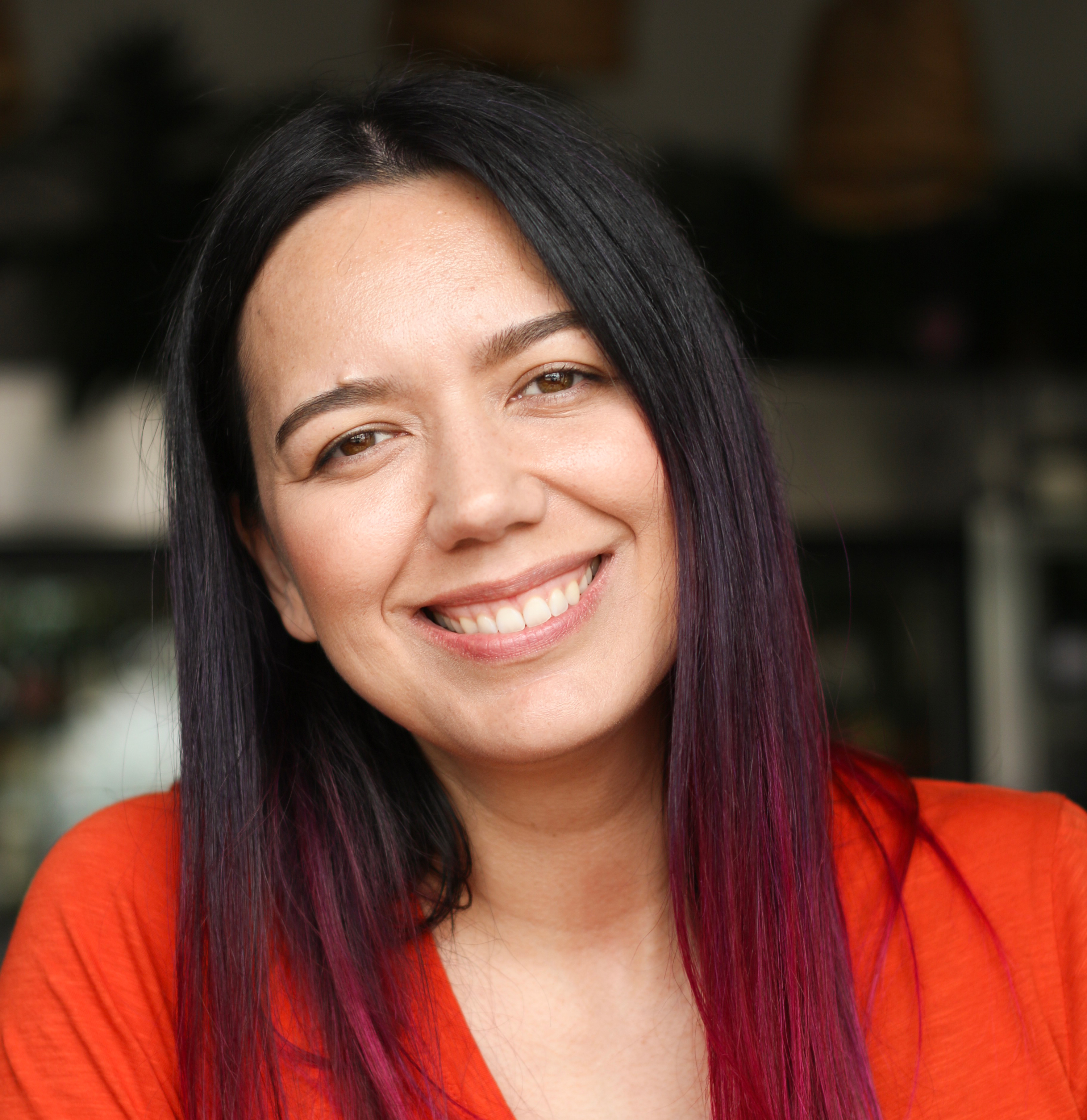 Paola Mendez is a published author, coach, speaker, serial entrepreneur, and the kind spirit behind The Blogger Union. She's partnered with major brands including Capital One, Tequila Herradura, Shake Shack, and La Croix.

Paola’s talent for creating communities began in 2007 when she founded Pinkghost, a designer toy store, gallery, and haven for local and international artists. Today, Paola continues to run an eclectic portfolio of online businesses, including Coral Gables Love —the most influential online hub in Coral Gables— Dapper Animals, and Gables Guitar.

Previous to writing her first book, "Taste of Coral Gables", she was a web developer in the finance and media industry. She holds a B.S. in Computer Science from the University of Miami and a Masters in Information Systems, where she graduated as the valedictorian of her class at Florida International University. 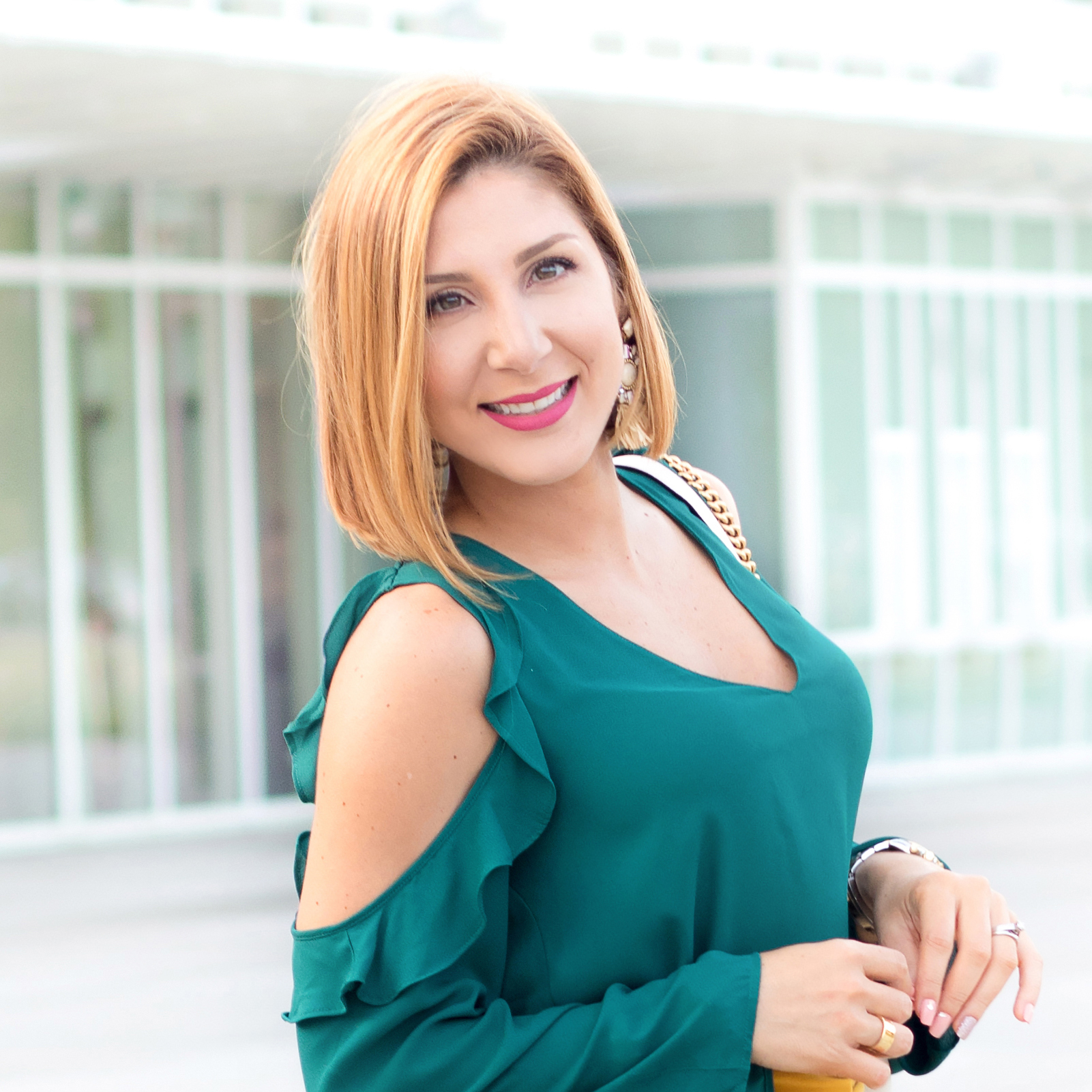 Mei Jorge is the founder and creative mind behind the award-wining and bilingual blog Blame it on Mei. In it, she shares her sense of style, love for makeup and skincare, her appetite for travel and new role as a mom.

Mei also enjoys sharing her knowledge of the blogsphere! She has been invited to be a speaker at several conferences like We All Grow Summit, Hispanicize Week, SeedFood & Wine Week, and several events for The Blogger Union. Additionally, she was awarded by South Florida Bloggers with ‘Best Lifestyle Blogger” and has been twice a finalist in the categories of Best Travel Blogger and Best Fashion Blogger. One of her biggest accomplishment though was being featured in the print version of Parent’s Latina.

Her clean and fresh aesthetics has called the attention of several national and international brands. Mei has worked with retailers like Macy’s, Kohl’s, JCPenney, Coach, Saks OFF 5th, Banana Republic, and Ralph Lauren among others. And in the beauty genre, she has been part of campaigns for Dove, Neutrogena, Gillette Venus, Aveeno and Sephora to name a few. After becoming a mom, Mei has had the opportunity to work with Huggies, Lovevery, JONHSON’s Baby and Hasbro. Mei has also worked with a few enigmatic hospitality brands like Hilton, The Biltmore, Secrets Resorts and Celebrity Cruises. 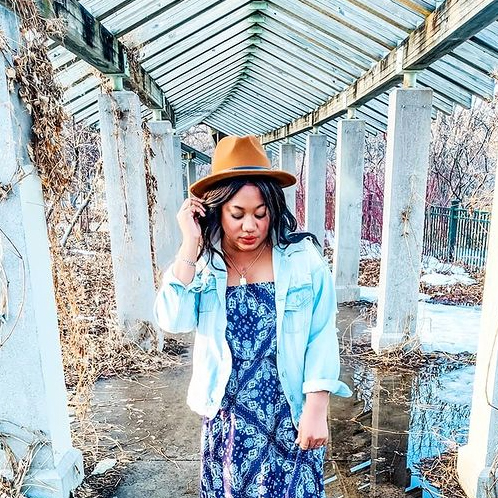 "I really enjoyed the Media Kit webinar. Before the class I had a high level of anxiety around trying to create one, not knowing what the requirements were for a successful media kit. I have heard from other bloggers about how important it is to have one, but had no idea what I needed to do to make one.

This workshop really helped to simplify the process and make it much more approachable/less intimidating for me to create one. Also, providing a list of options for how to make or buy a kit was also wonderful!"

When does the course start and finish?
The course starts now and never ends! It is a completely self-paced online course - you decide when you start and when you finish.
How long do I have access to the course?
How does lifetime access sound? After enrolling, you have unlimited access to this course for as long as you like - across any and all devices you own.
What if I am unhappy with the course?
We would never want you to be unhappy! If you are unsatisfied with your purchase, contact us in the first 30 days and we will give you a full refund.
off original price!

The coupon code you entered is expired or invalid, but the course is still available!